In these strange times it’s important that we come together. A good way to find like-minded individuals is to join a community.

It’s an excellent opportunity to make friends, share your work, learn and grow together.

Here are my favorite ones, most of which I frequent at least weekly. 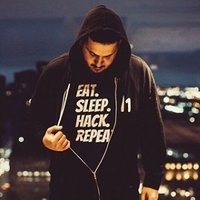 I've been lucky enough to have been a part of this community since the humble beginnings. Besides teaching me a lot, it's allowed me to meet awesome people, and make some great friends. Ben currently work as the Head of Hacked Education at HackerOne by day, and hacks by night. He has helped identify and exploit over 600 security vulnerabilities across 100+ of web and mobile applications.

A free class for web security created by HackerOne. Whether you’re a programmer with an interest in bug bounties or a seasoned security professional, Hacker101 has a place for you. PS The mods are the best in the biz.

Nathanial is awesome all-around, always helpful, and very knowledgeable. He's lead security engineer at graplsec. He enjoys Rust, both the game and the programming language.

Full time dad and part time bug bounty hunter from Belgium. His day job consists of mostly QA/QC but his heart is in infosec. Currently a top 40 intigriti all time leaderboard hacker.

A bug bounty platform that tends to its community with a Discord server and forums. Home of Codingo and Hakluke. Their community goal is to help the Crowd connect and learn from one another.

This one flew under my radar. A community, started in 2019 by medical professional Kei, that welcomes all skill levels. Ask questions, share, and chat with like-minded hackers and hunters. They work together, providing help and guidance, in order to be successful as a whole.

I wasn't aware of this, but Europe's number 1 ethical hacking and bug bounty platform has a Slack. It's not a hotline to Inti, as it's meant for platform related questions only. Don't worry, there's still a place for memes. It's a good place to provide feedback and make feature requests. 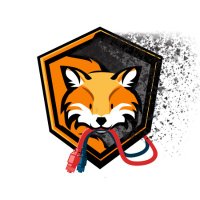 I met Peer in NahamSec's community. Soon after we met, he started creating his own content on Twitch, and I've been supporting him ever since. The goal of his stream is to provide an inclusive environment for people who are new to hacking. 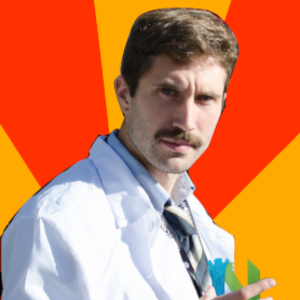 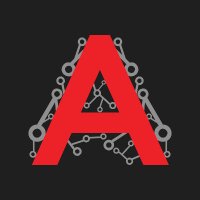 Everyone's favorite recon tool. This is a great place to interact with the creators and its users. The core team exists of Jeff Foley aka caffix and Anthony Rhodes.

An ethical hacker / penetration tester by trade. He provides mentorship to those looking to move into cybersecurity, provides lessons, and teaches others how to succeed in the field. 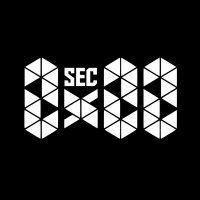 I know pry0cc for his contributions to infosecurity, such as his tool Axiom. The forum features iconic posts by Hackermaderas and others on malware, reverse engineering, and computer science. Yet another knowledge base app. What sets this one apart, besides an awesome community, is that it works on top of a local folder of plain text Markdown files. This means you have full control, you can leverage Git, for versioning, and the use CLI. Other pluses are the rapid development cycle and it's pluggability.

Lead by the American producer Kenny Beats who is, as far as I'm concerned, the epitomy of a streamer. Besides excelling at his craft, he's transparent, humorous, creative, and selfless. He's well-known for giving back to his community, seen in his Monday beat-battles.

I love (hip-hop) music. Lately I've been interested in the production process, the beats, and the creation thereof. Be the fly on the wall. Peek behind the scenes at the workflow of The Grammy award winning Super Producer Timbaland- In real time!

The latest addition to communities that I frequent. I enjoy watching his stream and finding new music to listen to. Anthony Fantano, the internet's busiest music nerd reviews and reacts to music live.

I was introduced to Billy's music through NahamSec. 916 Junglist is an amazing and welcoming community. They're rooted in Sacramento, CA and connected through Drum and Bass events since 1998. Billy Lane streams live DJ sets, discussions, interviews, and more.

He's a 10x engineer at Netflix. His excitement is infectious and the energy level is always through the roof. He loves Linux, Vim, Tmux, and coconut oil.

Begin, pronounced as Vegan, is the only Twitch Partner streaming on Arch Linux. He loves all things vim, go, neovim, python, vi, terraform. Btw, did I mention he uses arch linux. 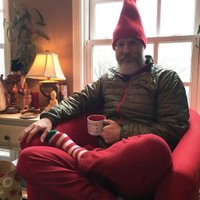 I learned a lot from watching Rob teach when he just started streaming. I even helped someone close to me take his original "Knowledge Boost". He gives professional mentoring, and live codes. He's a big proponent of the linux terminal (Vim,TMUX,Lynx).

Every Monday I share my love for the web: genuine, actionable, and curated to save you time.

Feel free to share this post with your friends if it was helpful to you. Thank you for stopping by, I appreciate you.

If you want to work together, have a question, or if you just want to say hi, feel free to reach out on Twitter.